This year's Winter Promo sale has begun on GOG.com with the first 48 hours offering the original Fallout series for free. It's an offer that shouldn't be missed as licensing changes hands soon.

That means Fallout 1, 2 and Tactics won't be sold on GOG.com any more, although it'll remain attached to people's accounts. Over 600 games will get 50% off until December 29th. 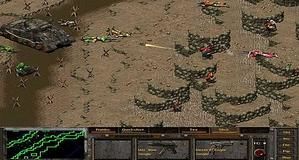 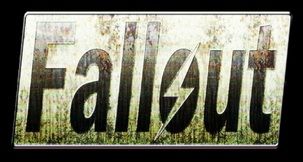