Grand strategy fans Paradox Interactive have fired up the website for Hearts of Iron The Card Game, which is free-to-play in the browser. Starter pack offered.

From now until October 17th, new players to the game get a special starter pack for nothing. We choose between the Axis, Allies, or Comintern with 140 cards. 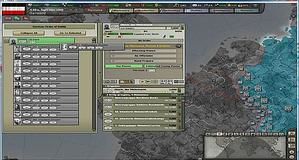