NCSoft has announced that the Valiance expansion for Lineage 2 will be arriving on the 11th December. The expasnion will include new clan halls, new raid bosses and skill system updates. 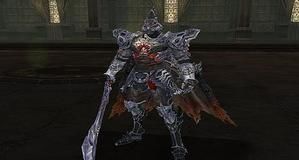