It's undoubtedly a great game, but PC owners of Nier: Automata are frustrated and angry that they've been kept waiting so long for a patch to fix the many things wrong with the game.

NieR: Automata - Where To Find Dented Plate For Weapon Upgrades

Despite their best efforts, PlatinumGames was in a bit of a rough spot before the release of NeiR: Automata earlier in the year. Recently, head honcho Hideki Kamiya publicly thanked the developer of the popular sequel, Yoko Taro, for his work, mentioning how the universal acclaim of the title helped secure the company after the cancellation of Scalebound.

The Witcher 3 is the most popular Western RPG in Japan

According to a Famitsu poll, CD Projekt's epic is the best non-Japanese RPG... despite only coming in at 20th.

With the release of NieR: Automata we were forced to review the PlayStation 4 version of the game. Not due to inherent problems with the PC port, but purely because of its release date being pushed back a few weeks. 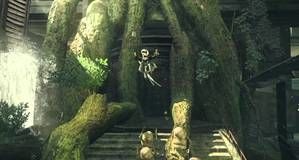 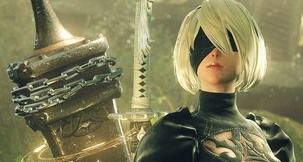 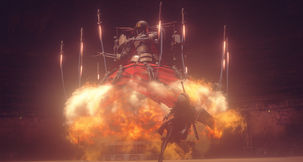