An intrepid modder has gone out of their way to take all of the voice files from the original release of Resident Evil and create a new mod for the HD remake that uses all of the original laughably terrible voice acting. It has only recently been completed and released on a Resident Evil modding forum.

Capcom's release of Resident Evil HD Remaster is almost upon us with the release this Tuesday, January 20th. How does the Remaster stack up against the original? Join us tomorrow to find out!

We'll be live streaming the game on our official GameWatcher Twitch channel this Monday @ 8.00pm GMT. Tune in to check out our investigation of some bizarre happenings at the Spencer Mansion in Raccoon City. 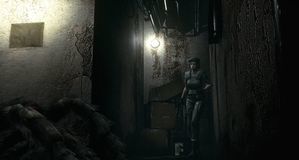 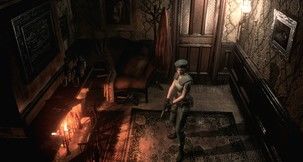 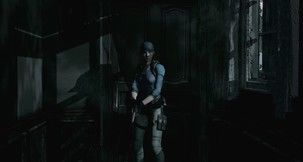