In a Reddit AMA about their latest title Forged Battalion, the Command & Conquer creators confirmed that they reached out to EA about making a sequel to their most popular game Star Wars: Empire At War, and they would love to do it. 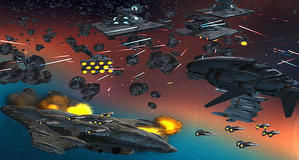 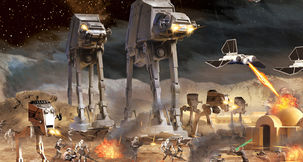 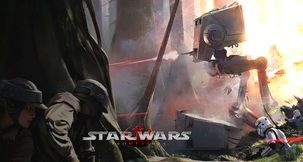 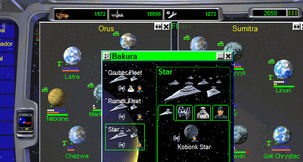