The designer of Knights of the Old Republic 2, Fallout New Vegas and more Chris Avellone is the Star Wars Jedi Fallen Order writer. And he may be working on Vampire: The Masquerade...

Obsidian's flawed masterpiece Knights of the Old Republic 2: The Sith Lords is coming to Mac, Linux and Steam OS, with a bunch of new features including 5K resolution support, Steam Achievements,Steam Cloud and controller support.

All this will be coming to the currently existing PC version as well, and there's some more cool news; Steam Workshop Support means that you'll get easy access to a bunch of user-generated content, including the Restored Content Mod, for free. 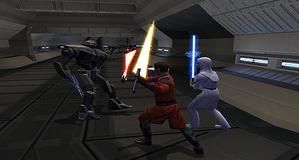 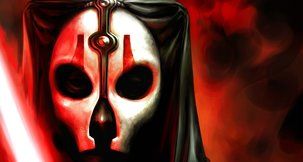 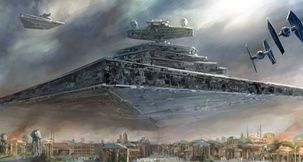 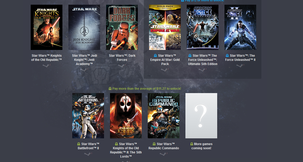