Eugen Systems' latest RTS Wargame Red Dragon can now be pre-ordered and those that do can start playing their very first multiplayer battles today. The Beta Early Access will receive regular content updates.

New maps, features like the dynamic campaign system, and naval units will be added in the run up to full launch. Red Dragon's inclusion of naval forces lends a "fresh strategic depth".

The "really popular" Conquest mode returns from the original game, affecting all multiplayer maps. The Campaign now also supports co-op and not just versus. Plus 24 new units and 5 new maps. 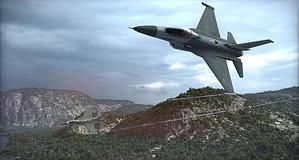