The Division 2 Loot Cave - Where to Find the Loot Cave? 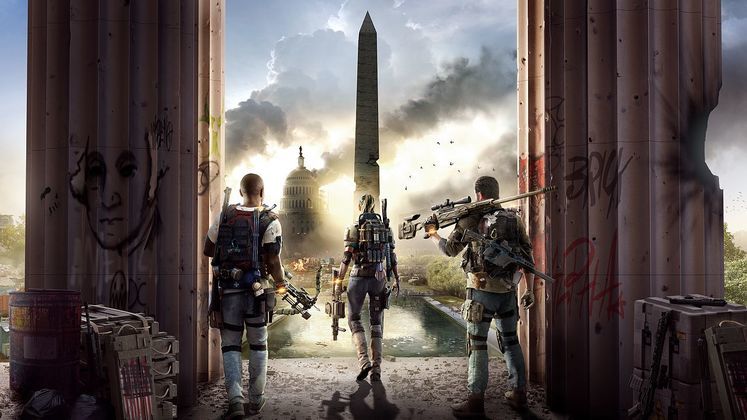 Loot lies at the core of any looter shooter, being the main reason while players constantly return to it and The Division 2 is no exception. To the more impatient members of the community, a loot cave can be a godsend and, as it turns out, one was spotted in Ubisoft's shooter. 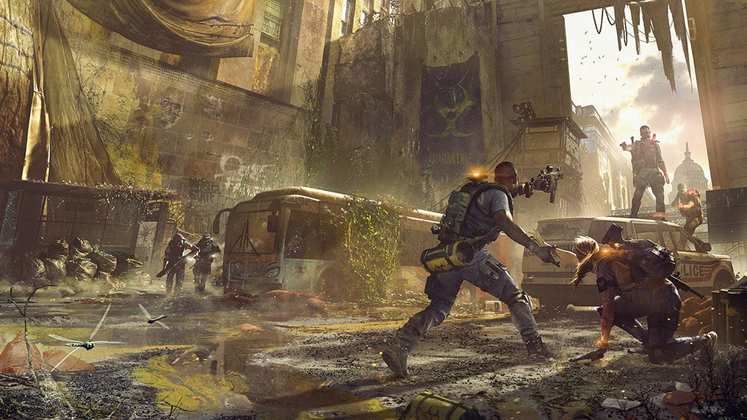 The term loot cave is used to describe an area where players can obtain a lot of loot in a short amount of time, whether through fast enemy spawns or other means.

The Division 2's loot cave is found in the Bank Headquarters mission in Downtown West. You need to go through the mission until the point where you're asked to hook up ISAC into a terminal which you then must defend against waves of Hyenas for two minutes.

The loot cave itself is found behind a door with a green tag saying "Storage" above it. It's where Hyena waves spawn from and where you should have the group members not interacting with the laptop waiting. Using LMGs and flame turrets is recommended, but any build that quickly dispatches foes works. The trick is to kill enemies until the counter almost depletes, at which point you let them kill you.

The Division 2's loot cave is a good way to not only earn weapons, armor and generic mods but also power level your characters. You'll also want to attempt it on the Hard or Challenging difficulties, depending on which one your group is more comfortable with. However, just like other loot caves before it, chances are it might get patched out at some point. Check out YouTuber InigoMontoyaTV's video of the loot cave location.