11 April 2008 | By Jamie Davey
David Gardner of Infogrames believes the game will sell around 2 to 3 million when it hits stores this June. The company recently appointed ex-Sony Phil Harrison as its president, presumably to whip finances into shape.

The horror adventure will be on Xbox360, PC, Wii, PS2 and with plans for a PS3 version "to follow."

"We want to stop losing money," Gardner told Reuters. "This management team's number one goal is to get a business plan together that gets us to a break-even level."

With the interest that’s circling Alone in the Dark it shouldn't have to much trouble in over-achieving Gardner's prediction, a good reception with the press will seal that deal.

More info on Alone in the Dark... 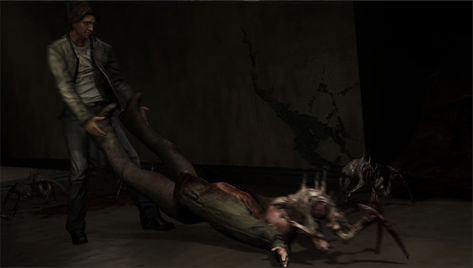