Team Fortress 2 Update Due Next Week

13 August 2008 | By AndyA
Valve has announced the 'Heavy Update' for the PC version of Team Fortress 2 will be released next week. The update, which goes live next Tuesday, will add three new unlockable weapons as well as new maps and game modes. Valve has hinted that the changes will make the Heavy class more playable as a solo class and will not be so dependant on medics.

Details of the update are being slowly revealed on the Team Fortress 2 website, and a new community map, cp_steel, has been unveiled. 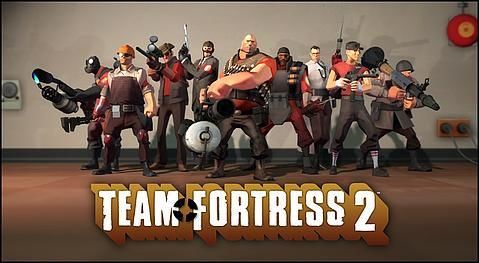