14 April 2008 | By Jamie Davey
SAGA is the world's first persistent online real-time strategy game; the latest faction to join the ruckus will be those pesky living dead.

The Undead will join the Dark Elves and Orcs in the Brotherhood as they do battle. They won't become active though until players unlock them through a series of quests.

"The Undead faction will add over 20 unique unit types to the core set, which already consists of over 150 different troops and spells."

As players will need to accomplish quests there isn't going to be a set release date when the new faction will just become activated.

"Much of the story behind the Undead’s resurfacing and timing of their release into the game will depend on player-driven events," read the press release. "Everything depends on how quickly players can complete the quests and gather the necessary resources to free Goth Azul from the Underworld, who will unleash the Undead hordes into the world."

As these special quests to get a hold of the Undead are completed other units for the remaining factions will be unlocked too.

Click here to learn more on the new Undead poised to invade the online SAGA universe over at RPG Vault. 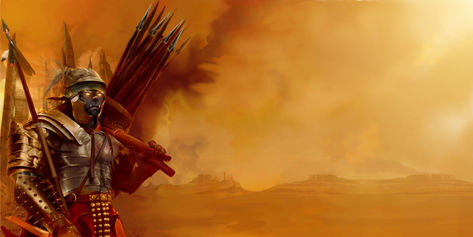