16 May 2008 | By Jamie Davey
Phil Harrison held the Presidency position over at SCE-WWS until he left to take charge of the struggling Infogrames.

Now Sony has promoted Shuhei Yoshida effective as of today, he joined SCEI in 1993 and is now President of Sony Computer Entertainment Worldwide Studios, not bad eh?

"SCE WWS has been developing global hit titles, sharing resources and know-how within SCE Group since its foundation, and we will reinforce our software business by further enhancing coordination among the studios under a new leader," said Kazuo Hirai, president and group CEO, SCEI.

"Under the leadership of Yoshida, who has proven track record in managing creative talent, SCE WWS will accelerate the software development for the PlayStation 3 and PSP platforms and vigorously expand the gaming market." 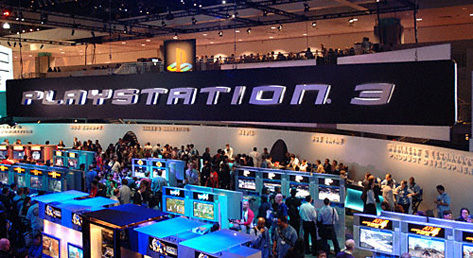