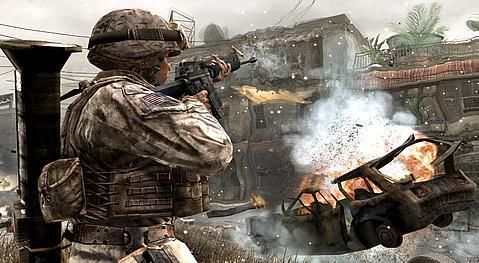 Microsoft has announced today that a worldwide reveal trailer for Call of Duty: World at War will be available on Xbox Live Marketplace June 21st to June 22nd.

Call of Duty: World at War redefines WWII, challenging players to survive the most harrowing and climactic battles of the Pacific and European theaters.