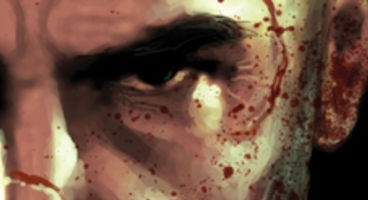 Amongst all the super exciting to read number crunching of Take-Two's fiscal for Q4 2009, comes news that Mafia II will hit "first half" 2010.

That means it's more or less on time, this time at least. Rockstar Games' Max Payne 3 however gets pushed to next fiscal's "fourth quarter".

"Take-Two has a strong pipeline of titles that remain on plan for launch in 2010, including BioShock 2, Mafia II, Max Payne 3 and Red Dead Redemption," read the fiscal snooze fest, reports VG247. It'll be one hot year when 2010 arrives with plenty of spicy titles.

"Mafia II is scheduled to follow during the first half of calendar 2010, and Max Payne 3 is now planned for release during the fourth quarter of fiscal 2010." Reckon your wallet can stretch to accommodate next year's offering of 'must haves', videogamer? We haven't even reach the 2009 VGAs yet - could 2010 get anymore scorching?