05 January 2009 | By Simon Priest
Sony has been hard at work to trim the cost of its next-gen console, that being the cost to themselves, not to us the consumer.

The first generation cost $690.23 each to make according to iSuppli, based on mid-2007 figures. The second PS3 generation has slimmed down to $448.73, thanks to better tech.

Sadly for the giant though this still isn't enough to reap a profit on each console unit sold, but iSuppli reckon "the PS3 may be able to break even in 2009 with further hardware revisions."

A 65-nanometer manufacturing process, instead of a 90-nanometer one to produce the Cell processor has helped cut down power consumption so they can package in cheaper power supplies. The overall component population in the PS3 has been reduced too.

It's safe to assume they'll definitely be no price cuts yet then, if ever, this year. 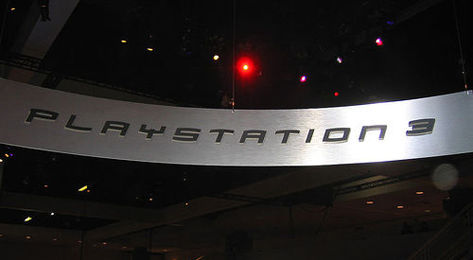