No Dedicated Server Support for Rage? 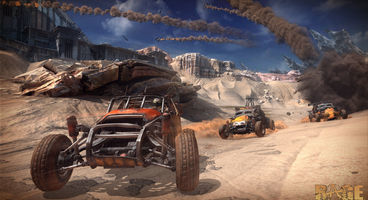 Following on from the Modern Warfare 2 trend, id Software co-founder and technical wiz John Carmack has confirmed that the developer doesn't plan to add dedicated server support for the multiplayer component of Rage.

"It's not cast in stone yet, but at this point no, we don’t think we will have dedicated servers," said Carmack, talking to Variety.

PC gamers were in outrage when Infinity Ward announced that there would be no dedicated servers for Modern Warfare 2, with an online petition receiving over 183,000 signatures since the backlash started.

How do you feel about more PC games missing out on dedicated server support?