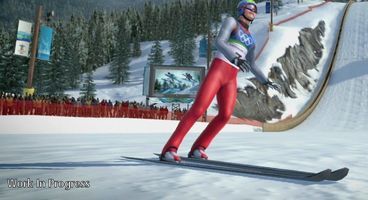 Sega today announced the development of Vancouver 2010 - the Official Video Game of the Olympic Winter Games. The game is being developed by Eurocom Entertainment and will be released for the PC, Xbox 360 and PlayStation 3.

Vancouver 2010 is an authentic simulation of a host of events from the upcoming Vancouver 2010 Olympic Winter Games, focusing on the adrenalin rush that comes from the extreme speed of winter sports. Including the all new challenge mode, it will allow players to immerse themselves in the world's greatest sporting event like never before.

"Vancouver 2010 will set a new standard for the Olympic-themed video games genre," commented Hugh Binns, Director of Eurocom Development Ltd developers of Vancouver 2010. "With the innovative first person mode to immerse players even more in the game, an all new challenge mode providing hours of entertainment and stunning high definition graphics, Vancouver 2010 will be a fantastic experience." 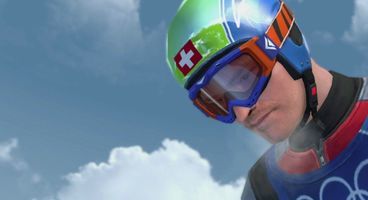 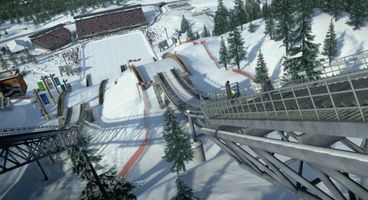 “Extending our relationship with SEGA to include the Official Video Game of Vancouver 2010 strengthens the opportunity to build upon the success of Beijing 2008, thereby delivering what will be an outstanding, quality gaming experience,” stated Raymond Goldsmith, Chairman & CEO of ISM.

In addition to the new challenge mode, Vancouver 2010 also offers revamped online gameplay and brand new control schemes new to an official video game of the Olympic Games. With this, Vancouver 2010 will be the new benchmark for the Olympic-themed videogames genre and truly allow gamers to experience the “Olympic Spirit”.