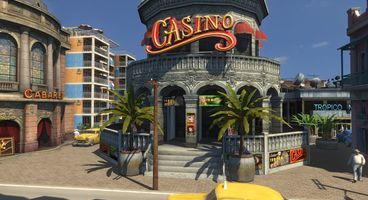 Kalypso Media today announced that an Xbox 360 version of Tropico 3 is in development. This was previously announced as a PC exclusive, but this announcement will see Kalypso Media enter the next-generation console market with games exclusively for the Xbox 360.

Stefan Marcinek, Global Managing Director Kalypso Media Group said: "The Tropico 3 release on the Xbox 360 is a first for Kalypso and marks the beginning of an exciting entry into the console market. Throughout 2010 Kalypso Media have plans to release four titles in tandem on both the Xbox 360 and PC. Through this we will be able to demonstrate our strong PC Line up with new multiplatform games and this gives us some great opportunities for the year ahead."

The Xbox 360 release of Tropico 3 will be developed by Haemimont Games in Bulgaria who are also responsible for the development of the PC version for Kalypso Media.

Tropico 3 will be released on Xbox 360 and PC this September.