27 April 2009 | By Simon Priest
The UK's XboxWorld360 magazine has Twittered that Joker will be making a playable appearance on Xbox 360, and they've the "May covergame" to prove it.

Presumably it will be available then as premium content, meaning Arkham Asylum gamers will be parting with some cash - where as PS3 gamers have it as a complementary download.

"You've heard The Joker is playable in Arkham Asylum on PS3, right? Those stages are DLC on 360. It's our May covergame; look forward to it," tweets mag XboxWorld360.

This is at odds with Eidos' previously released statement where they clearly say the Joker will be coming to Arkham Asylum - "but only on the PlayStation 3." The May issue of XboxWorld360 should hopefully clear things up.

Batman: Arkham Asylum is being released on Xbox 360, PS3 and PC this June. 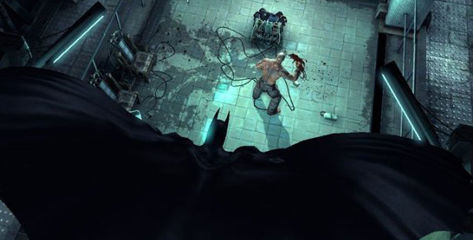