Gearbox Software: "Diablo has a huge influence on Borderlands" 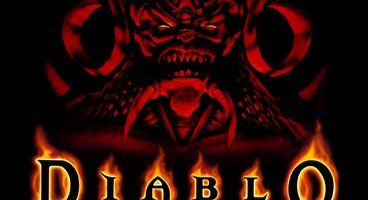 In an Interview with Strategy Informer, Gearbox Software President, CEO and co-founder Randy Pitchford said that Diablo has a huge influence on its upcoming RPS (Role-playing shooter) Borderlands, but only on the role-playing side of it.

"So on that side, it would be Diablo, World of Warcraft but on the shooter side, the core mechanic and the controls, looking down the barrel, things like that, we get that from all the first-person shooters out there." said Pitchford.

"Your Halos, Call of Duty and games like that. A lot of the things that we’re trying to implement in co-operative mode come from Brothers in Arms, with the squad stuff. But an RPG shooter is what we’re calling it, so it fits both those roles."

Borderlands releases on 23rd October for PC, Xbox 360 and PS3. Check out our recent preview for more details.