Ubisoft announces Prince of Persia: The Forgotten Sands, coming May 2010 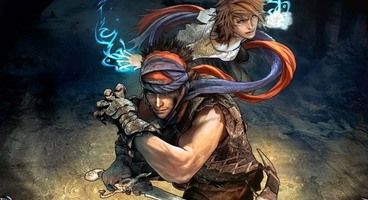 Prince of Persia: The Forgotten Sands will feature many of the fan-favorite elements from the original series as well as new gameplay innovations.

It's been confirmed for the Xbox 360 and PS3, but no PC version seems to be planned.