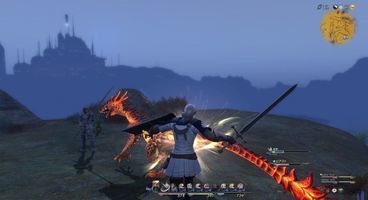 Square has just confirmed the new start date for the open beta for Final Fantasy XIV.

The beta was originally meant to start today, but Square later announced that this would be postponed whilst they made sure the game was ready. Now it's set to start tomorrow bright and early for us Europeans.

"Along with the completion on investigation and correction of the critical issue, we have decided to begin FINAL FANTASY XIV Open Beta Test on Sep. 2, 2010 at 02:00 (GMT)," said a press release.

Hopefully there won't be any more delays, but if you want to keep an eye on things or get further information, check out the official beta site.