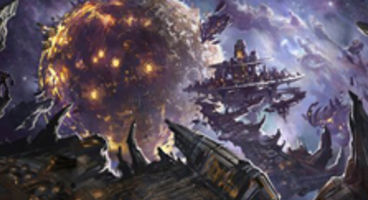 Hasbro has teamed up with developer NetDragon to produce a Transformers MMO but it's limited to outside both Europe and North America.

The NetDragon team are "extremely honored" to work on the franchise with Hasbro, and they can't wait to tap the "excitement and fanaticism".

The MMO would only release in Asia, North Africa, the Middle East and Russia.

"Transformers is already a household name in China, and we are extremely honored to be able to join hands with Hasbro to bring the excitement and fanaticism of Transformers into the online gaming sector," said NetDragon's Liu Dejian.

The most recent Transformers game has been War for Cybertron, which has been received well but sales have been slow. Developer High Moon want more to snap it up so they can be justified in working on a sequel. 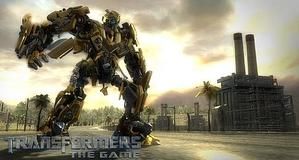