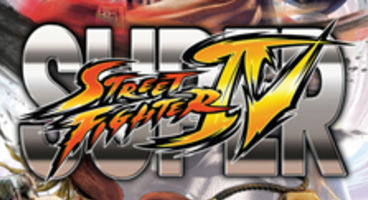 The additions of Evil Ryu and Oni Akuma are official thanks to a newly released trailer, but this confirmation is only for the Japanese Arcade Edition.

The console release of SSFIV may be without or at least for the time being. It's not made clear though if they're playable but it's mostly likely true.

Yun and Yang are the other two latest stars outed for the console versions of Super Street Fighter IV. They were all spotted in a batch of achievement screenshots last week, leaked from upcoming DLC. Do you enjoy a good brawler now and then, videogamer? 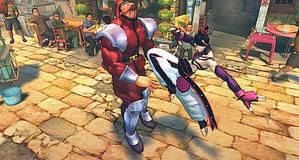