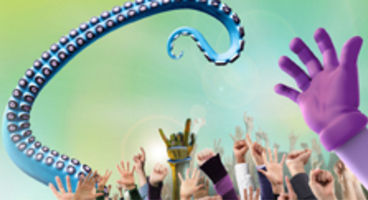 Publisher Sega is to skip gamescom this year with German fansite SegaStuff citing it as a "commercial decision" for 2010, so 2011 should be okay?

Only Konami so far has confirmed their line-up for the Cologne, Germany event this August. Sega has Sonic 4 and Shogun 2: Total War in the works.

"...the non-participation is purely a commercial decision for the year 2010," reads a translation of fansite SegaStuff, reports VG247. Vanquish and Valkyria Chronicles II are another two big titles flying under the Sega flag. Shogun 2 would have been huge.

Still we can definitely look forward to some Konami goods at gamescom, with the likes of Castlevania: Lords of Shadow, PES 2011, Def Jam Rapstar and some Kinect projects all pegged for some time on the floor. What about the Metal Gears?