Dragon Age to get Anime Adaptation 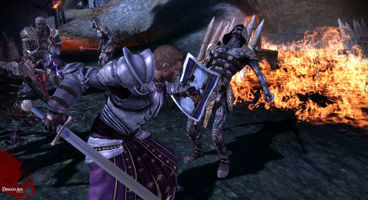 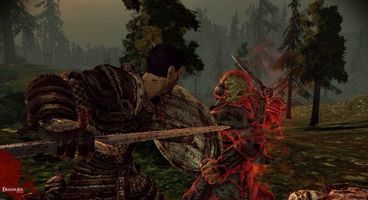 "Anime is a great medium for us to continue the robust Dragon Age story," said Mark Darrah, Executive Producer for the Dragon Age franchise. "Partnering with FUNimation ensures that we are delivering the exceptional quality and entertainment value that our Dragon Age fans expect."

"We are thrilled to be working with EA and BioWare on the production of the Dragon Age anime feature," said Gen Fukunaga, President and CEO of FUNimation. "We are going to be bringing the classic visual and storytelling techniques found in anime to create a film that will extend the narrative of the world BioWare has created."

Dragon Age has been selected as the first title in FUNimation's slate of major anime movies to be developed through FUNimation's Original Entertainment team since the announcement of the company's co-production initiative in November 2009.

When originally released in 2009, Dragon Age: Origins won over 30 critics awards and was named "RPG of the Year" by the Academy of Arts and Interactive Sciences, Game Informer, G4, SpikeTV, and PC Gamer. Seth Schiesel of The New York Times described the game as "...perhaps the best electronic game made yet."