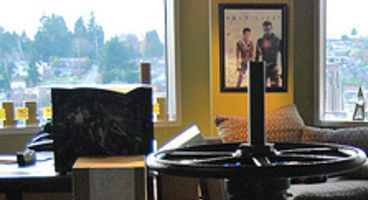 The arrival of Source Engine 2 is to be Valve's surprise at E3 2010 according to a source (the blabbermouth kind, not the engine tech kind).

It's also "possible" that we'll catch a glimpse of Half-Life 3 running on it, but then again Unicorns maybe declared real just as 'possibly'.

This is all rumour from an "anonymous" source that's been whispering in VG247's ear. It could be a load of baloney of course, with Gabe Newell reportedly not even attending this year's E3 event. Newell also declared recent images and talk as fake.

We'll just have to wait and try not to explode until next week starts.