Even if your wish for Half-Life 3 was to ever come true, it wouldn't satisfy the itch for very long. That's the idea we're getting from series writer Marc Laidlaw. 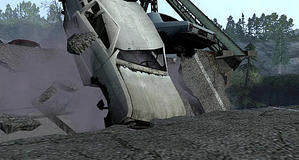