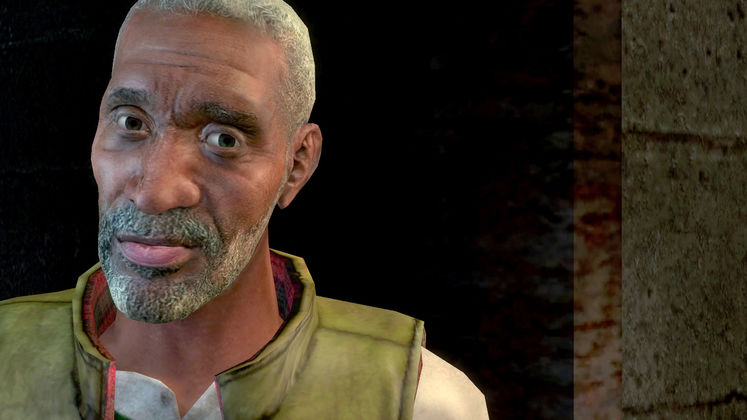 As children or the parents of younger kids, we heard him play the role of Rafiki in The Lion King long before Half-Life 2 blessed our lives. 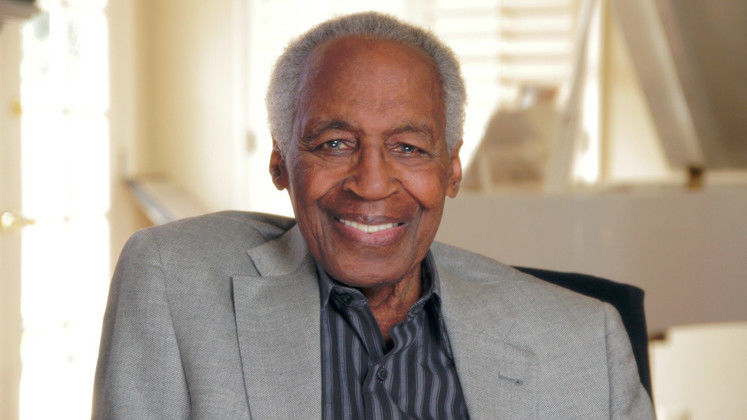 Robert Guillaume died at the age of 89 today at his home in Los Angeles. He had been suffering from prostate cancer with the illness claiming his life just a month before his 90th birthday. A stroke once threatened him and his work back in 1999 on the set of Sports Night, but this, as we can tell, did not affect his performance as Dr. Eli Vance in Half-Life 2 five years later.

But by leaving, he was free to share his ideas for Half-Life 2: Episode 3

Of course, anyone who's played through the Valve's FPS classic and its two episodes will know of what happened to Dr. Eli Vance in what was essentially the final moments of the entire franchise. Still, there's always reason to believe something will cause the character to reemerge one way or another, and not hearing Robert Guillaume's recordings if the series was to continue in the future will be a stark reminder of how long the world has waited.

Active in his profession since 1959, there are plenty of ways to immortalise his work. The 1979 sitcom 'Soap' would be a good starting point.