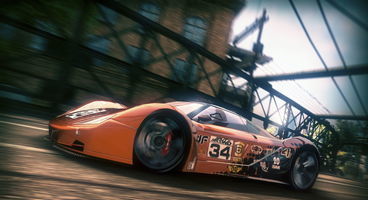 Disney has revealed the first details about the downloadable content for Split/Second on the game's Facebook page. This month will see three new DLC packs released over the Xbox Live Marketplace and PlayStation Network.

There's been no mention of the PC, but we'll get in contact with Disney to see if we can find out anything.

“The first DLC pack will provide new liveries to really make your turbo-powered Elite vehicles stand out from the rest of the crowd! The second DLC pack will be a entirely new vehicle offering called the “High Octane” Supercar Pack.

Finally, as a way of saying thanks to our awesome community, we will be giving away a FREE special edition vehicle based on the original classic Ryback Cyclone! These packs will be available on Xbox Live and PlayStation Network in the next couple of weeks along with a major DLC pack featuring a new environment coming in September. “ 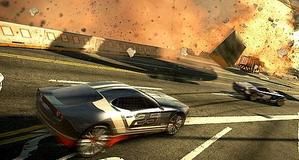