Capcom beats chest for 2011 sales figures, make up for past fiscal 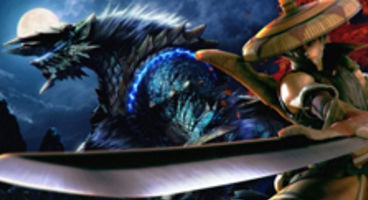 Publisher Capcom hasn't had the best fiscal that just went by, so now they look to the future ahead with big unit sales numbers in their eyes.

...Marvel VS Capcom 3 holding at 2.0m. All except for Monster Hunter Freedom 3, which is heading to PSP, will release on both Xbox 360 and PS3 which is sure to give the latest blockbuster titles from Capcom all the space they need to grow.

Lost Planet 2 releases today in Europe, with a metacritic score holding at 74. Capcom accountants need some serious cheering up after they posted net income down 73 percent last fiscal, to just $24 million, with revenue limping 27 percent down too.

They're super optimistic for this year though so "expect a sharp rebound" thanks to their 2010 line-up. They may also have MMO Mega Man Universe up their sleeve.