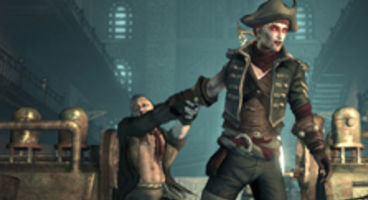 Peter Molyneux has touched on Project Natal's involvement with Fable III, which is due out this year, claiming it's "wonderfully additive" to it.

The Lionhead Studios boss also revealed that Fawlty Towers and Monty Python star John Cleese will be playing the role of our dutiful butler.

Giving a talk at this week's GDC, Molyneux said: "Natal is wonderfully additive to this experience" and that "it really does add to the Fable world". Natal will likely tie-in with the 'touch' mechanic for Fable which gives our hero greater interaction with NPCs.

Obviously the super news here is that British man John Cleese will be delivering, hopefully, sarcastic one liners and the odd Monty Python gag reference when he's laying out our suits in the morning. The full duties of the butler haven't yet been revealed.

Are you excited for the new Fable III, videogamer?