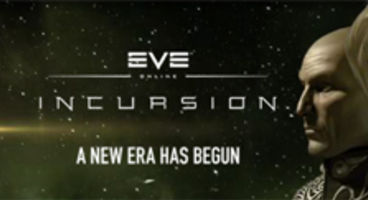 CCP Online has deployed the second part of their Incursion update to MMO EVE Online, which features the "demise" of learning skills, so you're all dunces.

No one will be in the 'advanced class' anymore as users will learn at the same rate. They also introduce the 'Echelon ship' with a special hacking module.

What does today's Incursion 1.0.2 update bring? Here's the changelog:

◦ Fixed an issue in which players were not getting a free neural remap on their characters.

◦ Fixed an issue that would prevent players using the petitioning system correctly.

◦ Several localization issues have been corrected in the Russian and German clients.

◦ Fixed an issue that would cause total skill point to display improperly, this prevented players from updating their training queue

Do you play EVE Online, videogamer? See the latest Incursion dev diary below.