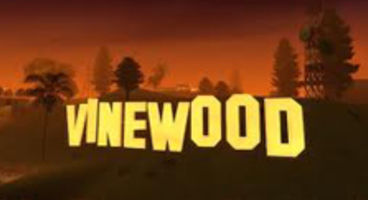 He firmly states it will be another huge blockbuster for the studio and will sell upward of 16m copies worldwide, raking in approximately $750m.

These stellar sales figures will be helped out by the increasing install bases for both Xbox 360 and PS3 by 2011. BioShock Infinite he predicts will also release in the same fiscal year and will sell over 4m units and bring in $182m in sales.

Take-Two's 2011 fiscal has Max Payne 3 and L.A. Noire as major highlights, with potential for Duke Nukem Forever to sell like hotcakes as well. They'll most likely keep the publisher profitable in a year without Grand Theft Auto or Red Dead instalments.

The next GTA title (GTA V?) is rumoured heavily to be set in Hollywood, or Vinewood if you've been a fan of GTA: San Andreas which included 3 cities parodied by Rockstar.