Platinum Games' next title to be revealed soon 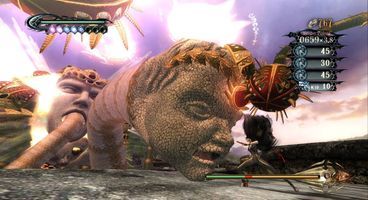 Platinum Games will be announcing its next project on this week's Game Trailers TV show. The developer recently released Bayonetta for Xbox 360 and PS3, but could it really be working on a sequel already?

"This week on GTTV -- global announcement of next title from Platinum Games inside the show!" said Game Trailers TV host.

There's no word on what this announcement could be, but we would love to hear your guesses.