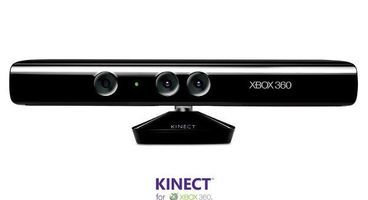 Microsoft Game Studios corporate VP Phil Spencer has revealed that the firm isn't planning to patch any previous games to be used with Kinect.

Spencer wants to create new experiences, and won't be following in the footsteps of PlayStation Move.

This isn't something that would be technically impossible though, as Spencer points out that third-party developers can release a patch, or re-release via retail stores.

“There’s nothing that keeps somebody from doing that through a title update.‭ ‬It’s one of the nice things about having an online connection to the customer.‭ ‬Or I guess rereleasing something at retail if they so chose to do that.” he said.