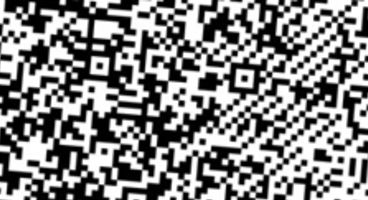 Another barcode teaser from BioWare has been decoded and it pointed to an English punk rock band and the image of The Clash The Singles album.

A previous binary string had the URL for the British Secret Intelligence Service. SCEE Russia recently slipped they had Mass Effect 3 for the VGAs.

The tracklist for the album is full of UK locations which certainly back up the British SIS URL link, meaning whatever this is it's based in Old Blighty? Perhaps it is Mass Effect 3 as SCEE Russia blabbed and these teasers are for a new upcoming squad mate?

We'll have to wait until December 11th to know for sure.