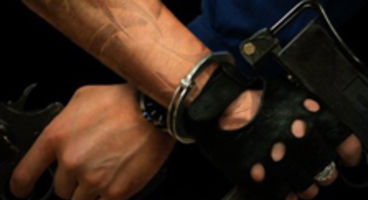 Realtime Worlds is no more and so is there MMO APB which closed recently, leaving users out of pocket for a videogame that no longer works at all.

Valve refuses to refund any digital copies bought from them, and the official word is 'try your retailer' for boxed copies. Users report EA is less tight.

"As with most software products, we do not offer refunds or exchanges for purchases made online as outlined in the software license," stated Valve to Steam users wanting a refund for something they can no longer play.

Joint administrator Paul Dounis said that owners of a boxed retail copy should try whomever they bought it from to get compensation. "Customers should revert to the entity from which they bought the game in respect of their entitlement to any refund," they said.

However there have been reports that distributor EA has been handing out discount codes, and even games of equivalent value to APB-less gamers. One lucky son-of-a-gun managed to wrangle a pre-order copy of BioWare's Dragon Age 2.

If you an ex-APB gamer then give EA Support a try - you might just get something. All-in-all this misadventure does nothing but damage the MMO genre as most try to wriggle out of offering consumers who've paid big bucks any compensation.