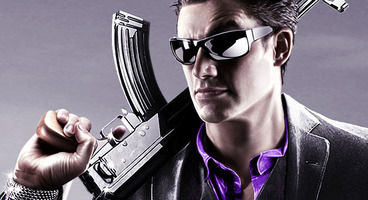 Volition has dropped hints that a fourth Saints Row game may already be planned.

Speaking to Strategy Informer in an interview, Saints Row: The Third Producer James Torbit mentioned a fourth game whilst talking about how they tackle the open-world nature of the game during development:

"I know that from SR1, to two, to 3, and then on to 4, we spend more and more time on what that open-world play is and trying to constantly entertain you in this ambient way, and I do think we're going to continue doing that."

When asked if he would like to see a fourth game, he merely replied "Of Course".

Saints Row: The Third is due out late next year on the PS3, PC and Xbox 360. You can read the rest of the interview here.