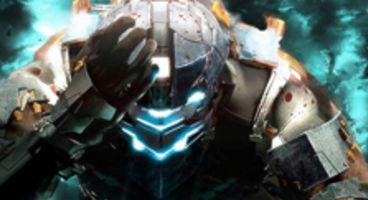 According to a source close to EA's Dead Space 3 project, protagonist engineer Isaac Clarke will be enduring more of a mental breakdown as time goes on.

An apparition of sorts, dubbed 'Shadow Isaac', will be taunting our guy for his failures throughout. It's not known if this is the result of something alien.

It seems there'll be some heated banter exchanged between the 'two' Isaacs as the game unfolds, where the jerk face Shadow Isaac appears as a second character of sorts. Is it a psychological breakdown or the result of some more alien tampering?

Also leaked from the source is that Isaac is off to visit an ice world to fly under the radar of the authorities, and to rescue someone. EA is yet to officially announce Dead Space 3 although it's pretty much a dead cert (pun optional) if you ask the fans. 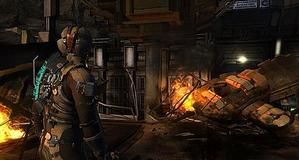