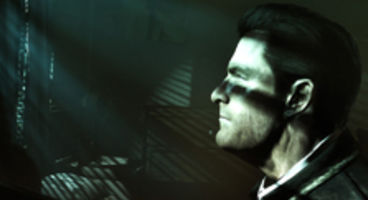 Rockstar Games is set to give Max Payne 3 its first public appearance early next month according to a GameKings report, who says it'll feature at Firstlook 2011.

It's an expo held in Holland between October 1st and 2nd. Max Payne 3 was announced back in 2009 but since then has completely avoided the public eye.

Rockstar Vancouver is behind the third instalment to the hard-hitting Max Payne series, which was created by a certain Alan Wake developer, Remedy Entertainment. Well the GameKings reckon that Rockstar will be showing off Detective Payne's return real soon.

Firstlook 2011 runs between October 1st and 2nd in a strange and mysterious land called Holland. Max Payne 3 releases on Xbox 360, PS3 and PC at an undisclosed date. 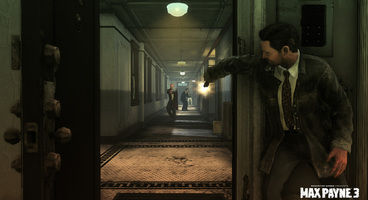 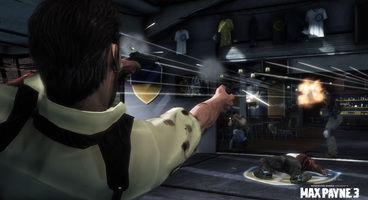 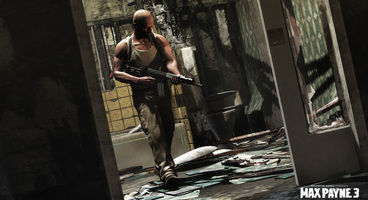 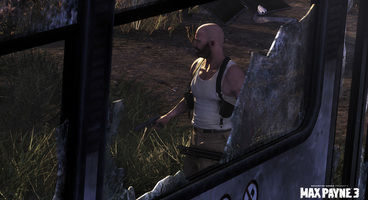