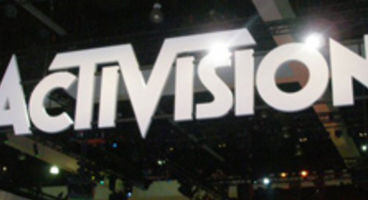 Publishing giant Activision has announced their E3 line-up this year but also dated Call of Duty: Elite's beta which is on schedule for a July 14th launch.

Testing will be done through Black Op's multiplayer, and will be fully launched with Modern Warfare 3. Skylanders: Spyro's Adventure will be at E3 this week.

There's also Radical's Prototype 2 as well which doesn't release until next year. The COD: Elite beta will let fans get a taste of "the experience and allow the service to be tested by gamers.” Call of Duty: Black Ops' multiplayer is the guinea pig.

"We are putting more focus, creativity and investment into every game we make than ever before. By developing deep, connected and engaging experiences we are staying ahead of the innovation curve and offering players unique entertainment experiences,” said Activision Publishing CEO, Eric Hirshberg. Over 1 million have registered for the beta.

"We are particularly excited about our new service Call of Duty Elite, which we believe will reset the bar for multiplayer and create a connected entertainment community around Call of Duty like nothing else in the industry."

"Many of the service’s key features are free to players of all supported Call of Duty titles, which will elevate fans’ multiplayer experience beyond anything currently available in the market.” Call of Duty: Elite, Call of Duty: Modern Warfare 3, Prototype 2 and Skylanders: Spyro’s Adventure makes up Activision's E3 2011 line-up.