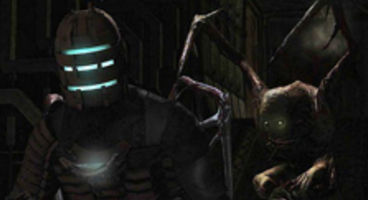 Visceral Games horror sequel Dead Space 2 has kept itself perched atop the UK all format chart for another week, followed closely by EA's FIFA 11.

We Brits just love a good space station infested with monsters it seems. Dead Space 2 has kept itself number one for a second week here in Blighty. The Sims 3 has re-entered the top ten thanks to EA releasing the Outdoor Living Stuff add-on.

Here's the UK all formats chart top 20 for the week ending February 5th. 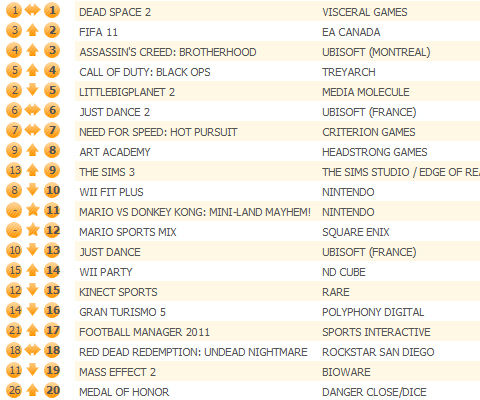