A Game of Thrones - Genesis

A Game of Thrones - Genesis coming to PC on 29th September

07 September 2011 | By Jamie Davey
Focus Home Interactive has revealed that A Game of Thrones – Genesis will be released in retail and on digital stores exclusively for the PC on 29th September, 2011. 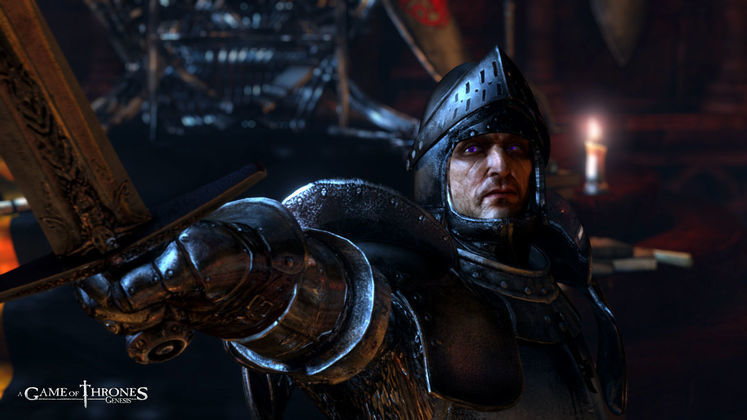 Faithful to the world imagined by George R.R. Martin, A Game of Thrones - Genesis emphasizes the backstabbing and political intrigues which are common in Westeros and the fight for the Iron Throne. Command the assassination of an opponent's Great Lord, set up secret alliances, send a spy to take the place of the opponent's unit, or harass his trade routes to weaken his economy. Treasons, espionage, kidnapping and ransoms... treachery is everywhere.

In addition to the release date announcement, Focus Home Interactive has released a selection of new screenshots, which you can see below: 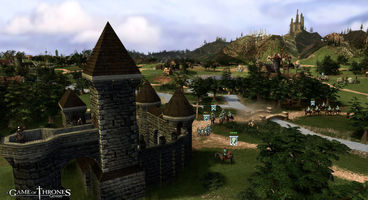 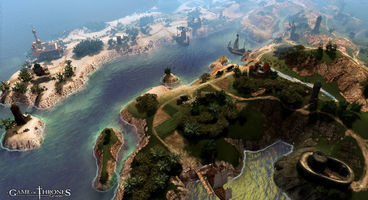 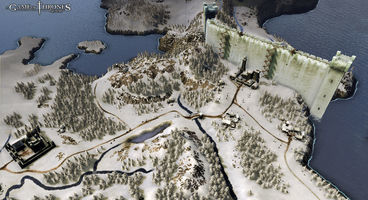 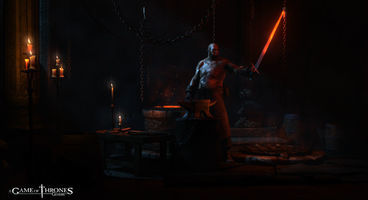 Check back soon to read our review for A Game of Thrones – Genesis.

A Game of Thrones - Genesis Essentials 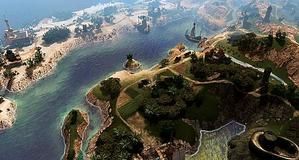