10 February 2011 | By Jonah A. Falcon
Fans of Torchlight will be disappointed to learn that Torchlight II has been delayed until July.

According to CEO Max Schaefer, it's to allow the Xbox Live Arcade version of the first game to breathe. 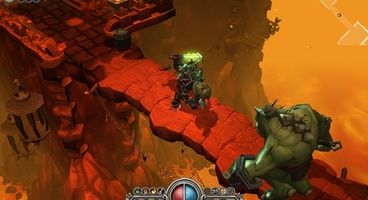 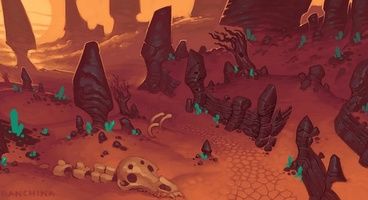 “I’d say that the Xbox project, having to do the extra work with the interface, has pushed us back a little bit, so we’re probably talking July right now for Torchlight II,” Schaefer told Digital Spy. “It’s going great, however. We’ve actually got some optimizations and technical improvements that went into making the Xbox version that we’ve been able to go back and implement into Torchlight II for PC."

Schaefer stated that the extra time will benefit Torchlight II, however. "We’ve got load times down, we’ve got some animation stuff that’s a little bit better, and it’s feeling really good right now. Torchlight II is playing really snappy and really sharp, so I’m very excited about that.”

Torchlight will be released on Xbox Live Arcade on March 9 for 1200 Microsoft Points.