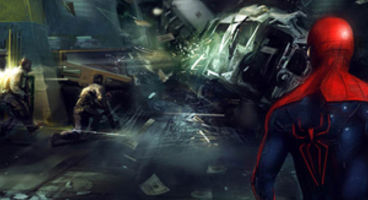 Activision's upcoming The Amazing Spider-Man, tied to the new Spider-Man film, has been teased some more by developer Beenox as the studio boss lets out some concept art.

Spidey is seen at an underground train crash with goons firing, there's an interior lobby shot of Oscorp, and a quick gander at Peter Parker's lair. It's a return to open world.

"First ever concept images from Amazing Spider-Man game!" twittered Dee Brown of Beenox. The latest Spider-Man video game is a movie tie-in but one with a lot of hope. 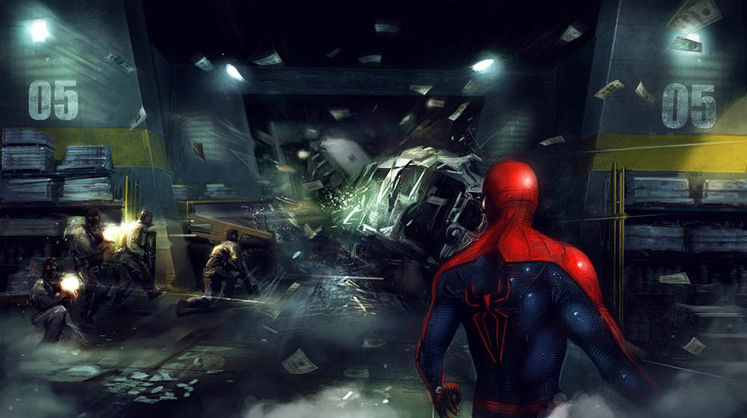 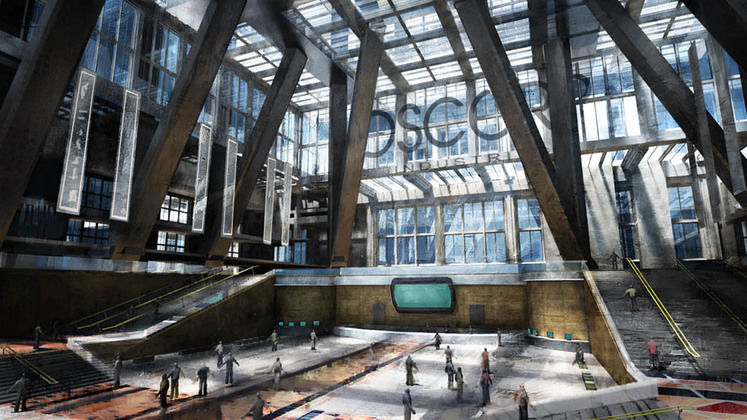 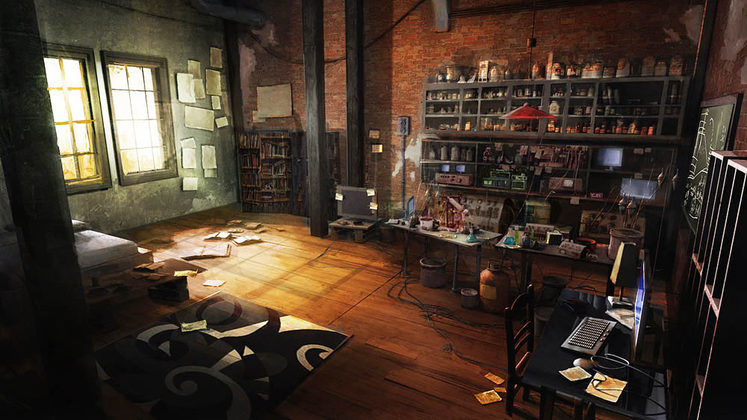 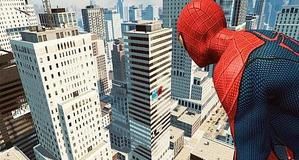