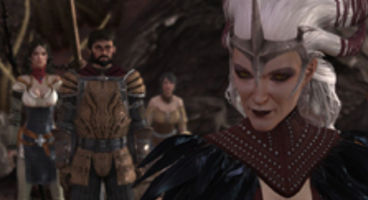 According to the Official PlayStation Magazine's whisper column, BioWare is not only getting full swing into Dragon Age 3's development but it's got multiplayer.

BioWare want to explore more of the Dragon Age universe no doubt, but multiplayer sounds a little iffy. They're yet to decide how it can go into Mass Effect after all.

What kind of multiplayer would you like to see in Dragon Age 3? Perhaps they've got some kind of co-op planned or some more traditional PvP style multiplayer?