Dead Rising 2: Off the Record

Dead Rising 2: Off the Record announced

12 April 2011 | By Jonah A. Falcon
Capcom has announced a new downloadable content pack for Dead Rising 2, and this one is possibly the most loopy and insane one yet, called "Off the Record", and will be available for PC, Xbox 360 and PlayStation 3.

Frank West is back as the focus, and this time he's telling you what he would have done if he were in Chuck Greene's shoes. Apparently, it involves pro wrestling with luchador zombies. 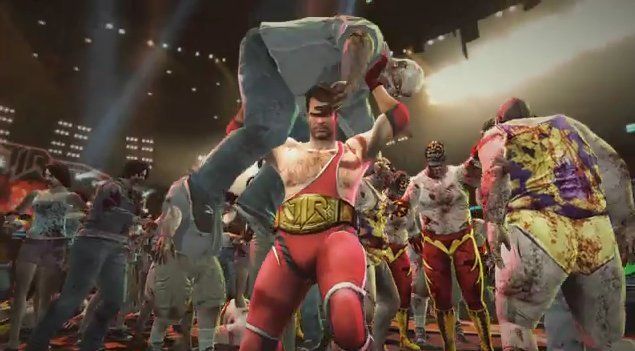 * Brand new story focusing everything on Frank West, all cutscenes are different.

* New psychos, in addition to the old ones.

* Full return of the photography mechanic.

Frank West is back in the game, and we love him for it. 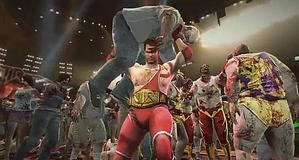