13 September 2011 | By Jonah A. Falcon
Activision has announced that the Call of Duty: Black Ops zombie-infested DLC, "Rezurrection", will be released on September 22 for the PC and PlayStation 3, a few weeks after the Xbox 360 version was released. 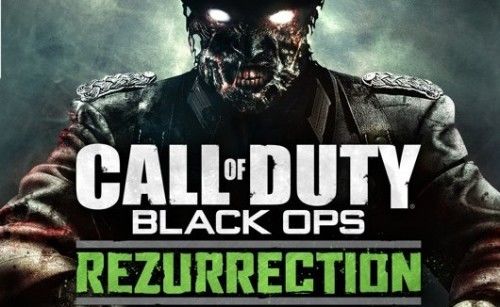 * The all new Moon level

* Four re-mastered levels of Zombie lore: Nacht der Untoten, Verruckt, Shi No Numa and Der Riese, the Zombie factory that started it all

Gamers who bought the Hardened or Prestige Editions of Black Ops and have already purchased the four re-mastered maps will get the Rezurrection DLC for free. To toast the release of Rezurrection, Treyarch will host Double XP from September 23-25.